It‘s 2018, a sunny day in the port of Livorno. The snow-white uniform of ageneral is enthroned on high marble, four half-naked men in chains lie at his feet. Their massive bronze bodies have been maltreated and turned black by the weather of the past 400 years. The Monumento dei quattro mori still points in all four directions. It was restored only three years ago.

According to an ancient legend, eternal happiness awaits the person who discovers an angle from which all four noses of the black bronze statues can be seen simultaneously. In search of this point, I circle around this monster again and again. But after some time it becomes clear to me that I cannot reach this point without rising into the air. Still in the same evening I land 1300km further north. The ticket didn‘t cost more than 20 Euro. 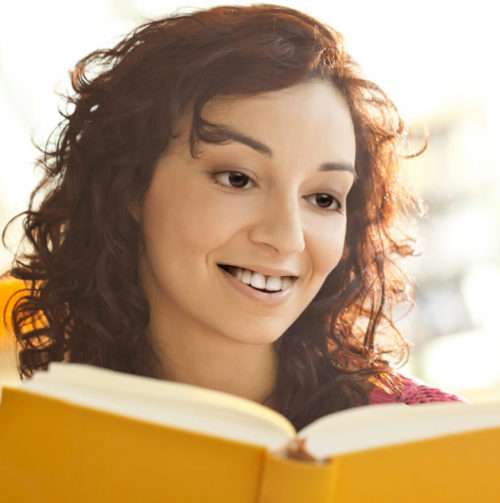 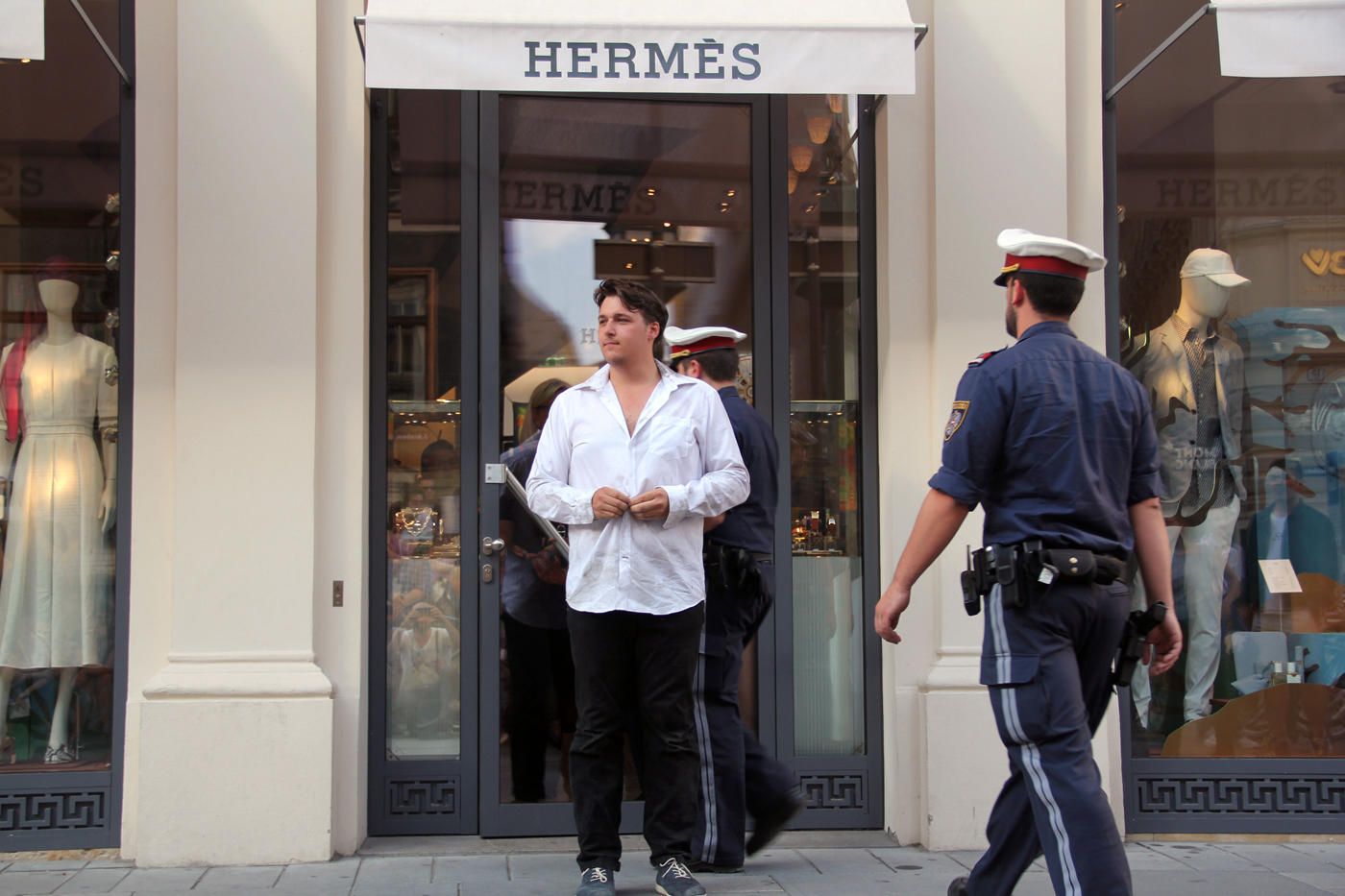 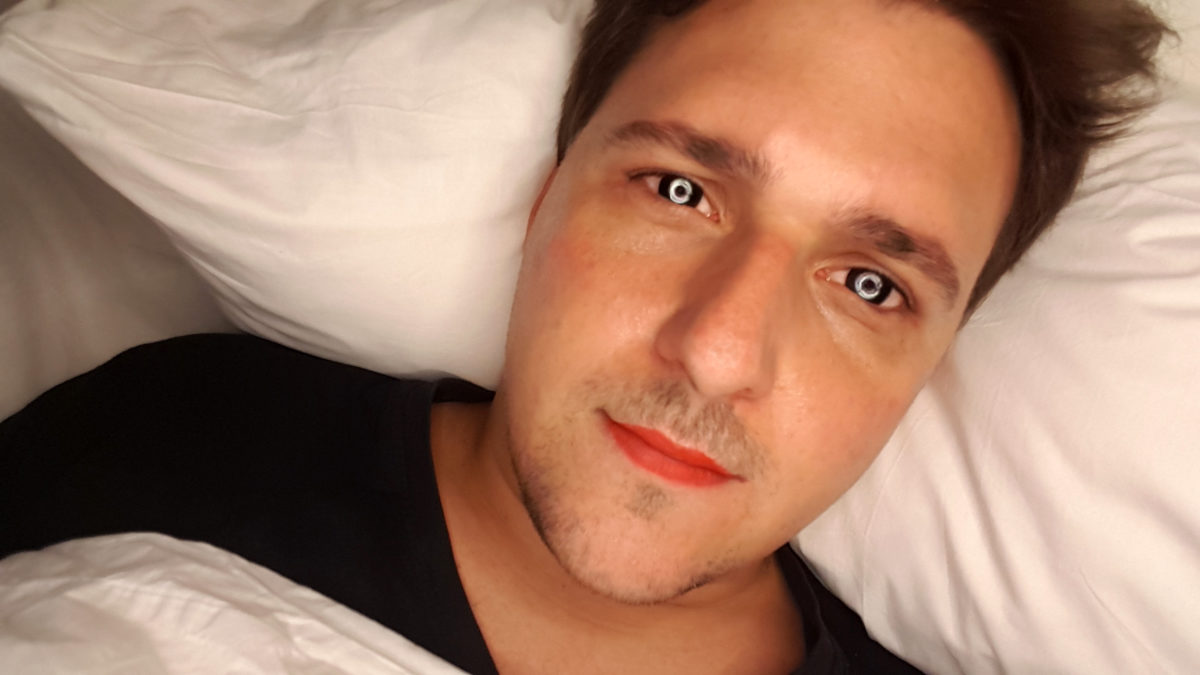